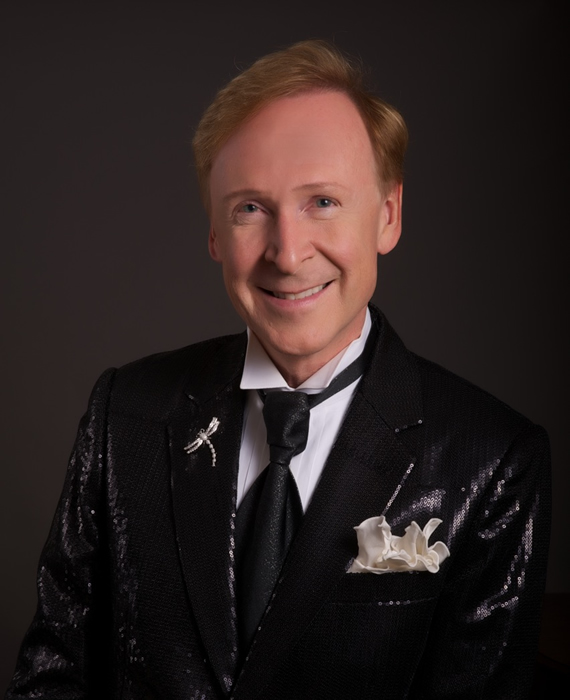 Greg Irwin was born in Eau Claire, Wisconsin. He was raised in a musical family. Greg majored in music at the University of Wisconsin, Theater at the University of Minnesota, and after moving to Honolulu, he enrolled at the University of Hawaii, where he received a BA in Japanese.  While living in Hawaii, Greg received many offers to visit Japan and finally he decided to follow his heart to the land of the Rising Sun. When he arrived in Tokyo, he was fascinated when he first heard traditional Japanese Songs known as "Doyo." He soon began translating them and writing English lyrics for the beautiful melodies that brought tears to his eyes.

The next year he was asked to perform the songs at a New York-Tokyo, Sister City Concert at Lincoln Center in New York City. The concert was sold out and the audience cheered to hear the Japanese songs performed in English. This was the beginning of Greg Irwin's career as a Doyo messenger. Today, he feels that it is his "life work" to remind the Japanese people of their musical heritage and to spread that message to the world.

Greg Irwin is an American Singer-Songwriter, Voice Actor, and Master of Ceremonies, currently based in Tokyo. He is known as in Japan as the Modern Day Messenger of Traditional Japanese Songs. Greg has translated and written English lyrics for over 100 Japanese songs. His silky baritone voice can be heard in a wide range of media and venues.  A diverse entertainer, Greg performs concerts throughout Japan,  appears on TV and Radio, and works regulaly as a Narrator and Bilingual MC for a wide variety of events. The work closest to his heart however, is his role as the Messenger of Traditional Japanese Songs known as "Doyo." He was awarded the first ever Japan Doyo Culture Prize.  His release from Akua Music, "Gentle Heart" was warmly received in Japan, where critics called it "healing and moving." Greg has appeared in many American and Japanese productions including the stage productions of the popular NHK programs,  "O Edo de Gozaru" and the musical "Nodojiman." His translations are featured in several Japanese Junior and Senior High School Textbooks.  His latest CD Book, "Japanese Children's Songs" was recently released in Japan by Random House/Kodansha. 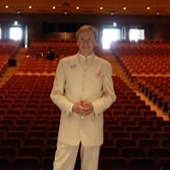 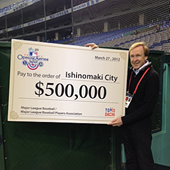 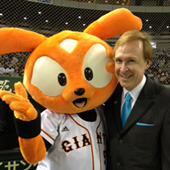 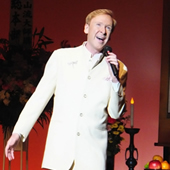 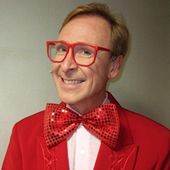