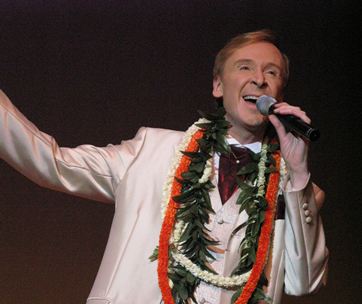 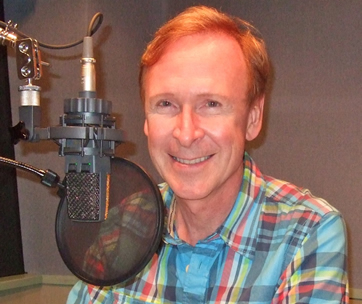 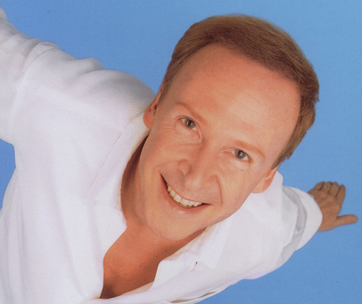 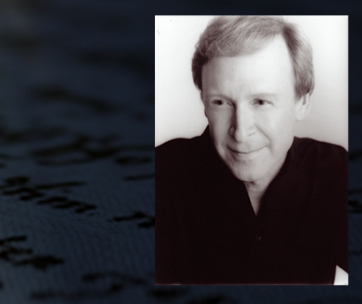 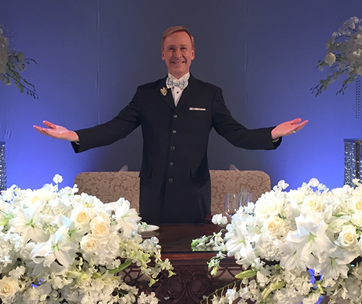 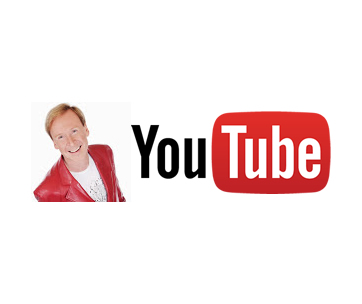 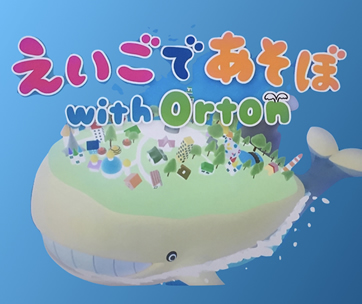 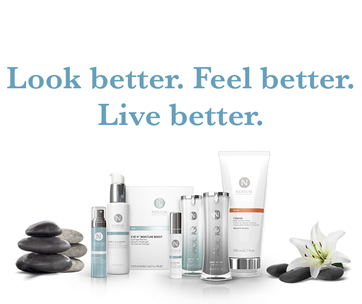 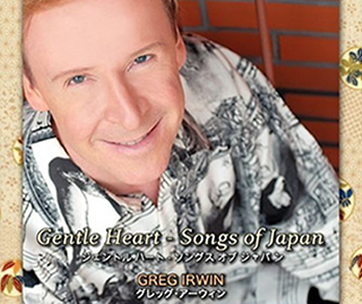 Gerg Irwin was the first person to receive the Japan Doyo Culture Prize and he is also a winner of the Taisho Music Doyo Grande Prix Award. Just like Sumo, Sushi and Karaoke, Greg believes that if the world ever gets a chance to hear Doyo, everyone will want to sing along.

Greg Irwin Songs of the Heart

What is Doyo？
In 1867, Japan experienced a cultural revolution and invited  foreign music teachers to Japan. Some foreign teachers put  Japanese words to simple English songs. From then on,  Japanese lyricists started writing Japanese words to songs  with Western sounding melodies. These songs were called Shoka,  and they were taught in all of the nation's elementary schools.   In 1918, a movement began called the Red Bird movement. Japan's top composers and lyricists were brought together in  order to create a group of high quality children's songs. This movement was progressive at the time and the songs  were published in a magazine called The Red Bird. The  songs were then taught in school textbooks and they became  the foundation of Japanese music education. Today,  Japanese have a great affection for the songs, and they are  considered to be one of the important elements of Japanese culture.

"Before I came to Japan, I had never heard of traditional  Japanese children's songs, known as Doyo. In Japan, I was asked to translate English lyrics for  some famous "kids songs" by a Producer. When I started translating the songs I was amazed by how  the songs moved me and I felt a deep connection with them. They seemed to represent the heart of Japan. Since I love Japan and I understood the songs, my  translations were well received and I was asked to do more. When I started translating the next group of songs, I was  often moved to tears by the beautiful melodies, emotional lyrics, and the deep sensitivity of the songs.   These songs elegantly portray the wonder of childhood, the beauty and mystery of nature, and they feature a treasure chest of  human experiences that we can all relate to. These songs need to be heard. That is why I sing them.Growing up in America, I had never heard of Doyo. I wondered why these songs were unknown in the West. They have a universal message for all. The melodies are strikingly beautiful. The lyrics are deep and often moving. Perhaps no one ever bothered to translate the songs in a  meaningful way. Perhaps no one ever realized these songs  were one of the elements of Japanese culture that could be  appreciated outside of Japan. Haiku, Karaoke, Sushi, Sumo, Origami... Who would have thought these very Japanese things would  ever be popular in the West? If someone took the time to let people hear these songs, they could become standards in an international songbook.

"These songs reflect a time when  our environment was valued and cherished. There are songs about the seasons, the gentle character of animals, the beauty of flowers and nature, and of the love of family and home.   The songs were written to appeal to the tender hearts of children and to teach them to value the important things in life. Adults cherish these songs today as lasting symbols of their childhoods.    Perhaps these songs could help us to pause and reflect again on  the importance of preserving our precious environment. Teaching children these ideals through songs is one way to keep these feelings in their hearts for a lifetime. The messages in these songs are not just for one nationality. They speak to us all.

"Today, these songs are endangered in their country of origin   because of words that are no longer understood, and schedules that leave little time for reflection on the past. They might have been lost before the world had a chance to listen. Turn on the nightly news in Japan and you will see reports  of increased juvenile crime, bullying, suicides,  and alienation between parents and children. Kids stare into cell phones and electronic games, spend less time in the outdoors, and grow up with little or no connection to the ideals that were once taught in these beautiful songs. That is why I decided to make it my life work to continue the teaching and singing of these songs. They help us to remember our gentle hearts, our love of family and community, and our gratitude to this beautiful place we call home. 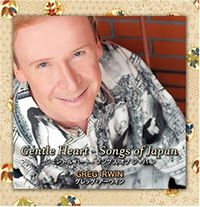 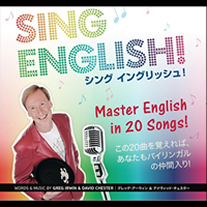 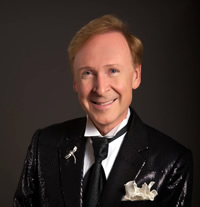